Mr Run Run Shaw (1907–2014), born in China in 1907, was a native of Ningbo County, Zhejiang Province. He joined his brother’s film company in China in the 1920s. During the 1950s he founded the film company Shaw Brothers (Hong Kong) Limited in Hong Kong. He was one of the founding members of Television Broadcasts Limited (TVB) launched in Hong Kong in 1967. As an established figure in the film and media industry, Mr Shaw gained insight into the needs of the people, and as a visionary he saw how, in addition to the fleeting escapism of entertainment, the more substantial benefits of education and healthcare would greatly impact lives for the better. He established two charities: The Shaw Foundation Hong Kong and The Sir Run Run Shaw Charitable Trust, both dedicated to the promotion of education, scientific and technological research, medical and welfare services, and culture and the arts.

The Shaw Foundation quickly gained momentum in a wide range of philanthropic work: supporting educational institutions as well as hospitals and clinics in Hong Kong, the rest of China and beyond. Expanding his vision into new areas convinced him that the quest for knowledge is key to sustaining the advancement of civilization, and strengthened his belief that scientists focused on unmasking the mysteries of nature are pivotal to the well-being of mankind. He decided to use his influence, with the unfailing support of his wife Mrs Mona Shaw, by establishing The Shaw Prize to inspire and recognize imaginative individuals committed to scientific research and to highlight their discoveries. The Award continues to gain in stature, casting a beam of recognition on outstanding scientific achievements, and firing the imagination of future pioneers to emulate him in spirit and in deed, sustaining the continued success of the Shaw Foundation and the Shaw Prize Foundation as lasting tributes not only to Mr Shaw’s wisdom and generosity, but also to the persevering commitment undertaken by Mrs Shaw. 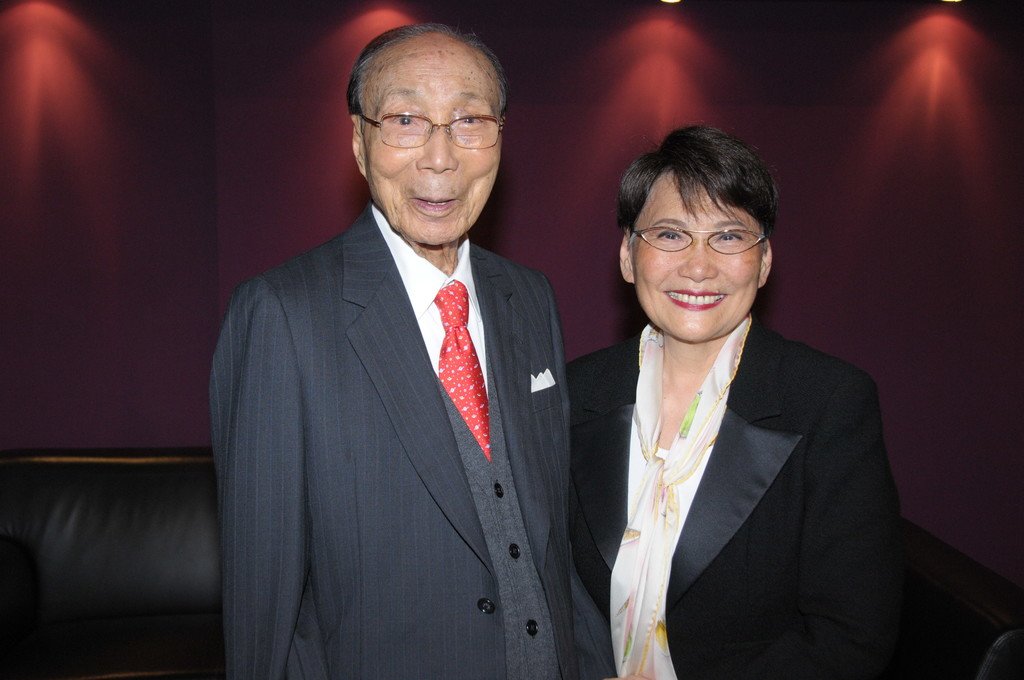 More About the Prize