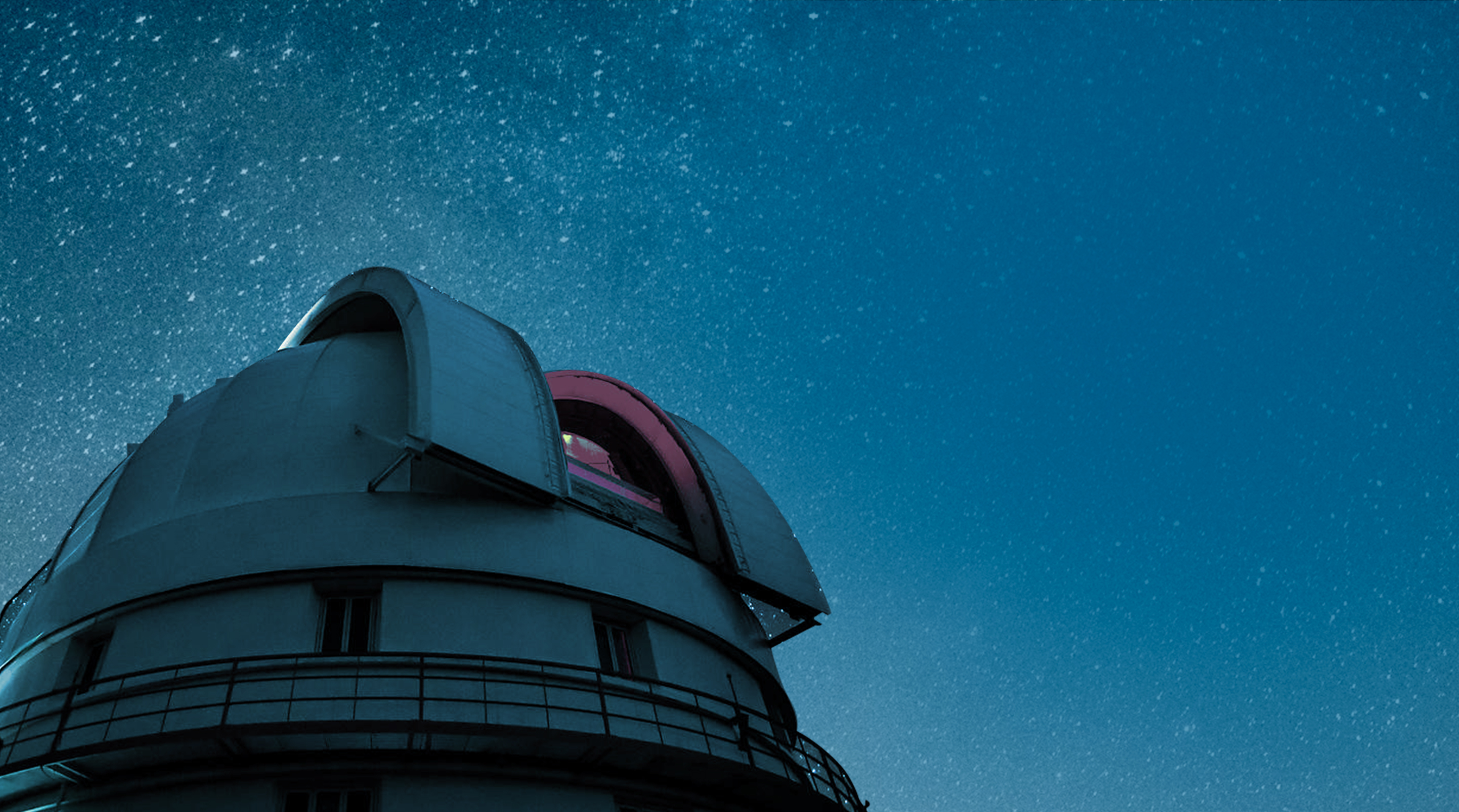 The Prize in Astronomy

Astronomy has experienced tremendous growth and development during the past fifty years as the entire electromagnetic spectrum from radio waves to gamma rays was opened to investigation. Remarkable progress has been achieved in our understanding of the origin and evolution of the universe; the structure and dynamics of galaxies; the birth, life, and death of stars and stellar systems; and the formation and ubiquity of planetary systems. The names of exotic objects such as supernovae, quasars, pulsars, and black holes have entered the public lexicon, and have captured the imagination of people, young and old, all over the world.

A new golden age of astronomy can be expected in the twenty-first century as the research tools of the more traditional disciplines are brought to bear on the great astronomical problems, and as novel windows are opened to the universe, using neutrinos and gravitational radiation to explore extreme configurations of matter and energy not accessible to terrestrial laboratories.

The Shaw Laureate in Astronomy

for their lifetime contributions to space astrometry, and in particular for their role in the conception and design of the European Space Agency’s Hipparcos and Gaia missions.