The 2005 Prize in
Mathematical Sciences

for his proof of Fermat's Last Theorem.

has infinitely many solutions for which x, y and z are positive integers. The smallest such solution is

Pierre de Fermat was an eccentric jurist who lived in France during the 17th century, and whose real love was mathematics. His special love was the mysterious and beautiful properties of integers – the ordinary whole numbers of everyday arithmetic. Fermat published no scholarly papers, but he kept extensive notebooks in which one may find the beginnings of much of modern arithmetic.

While studying the ancient Greek text “Arithmetica” by Diofantus, Fermat came across the famous Pythagorean equation 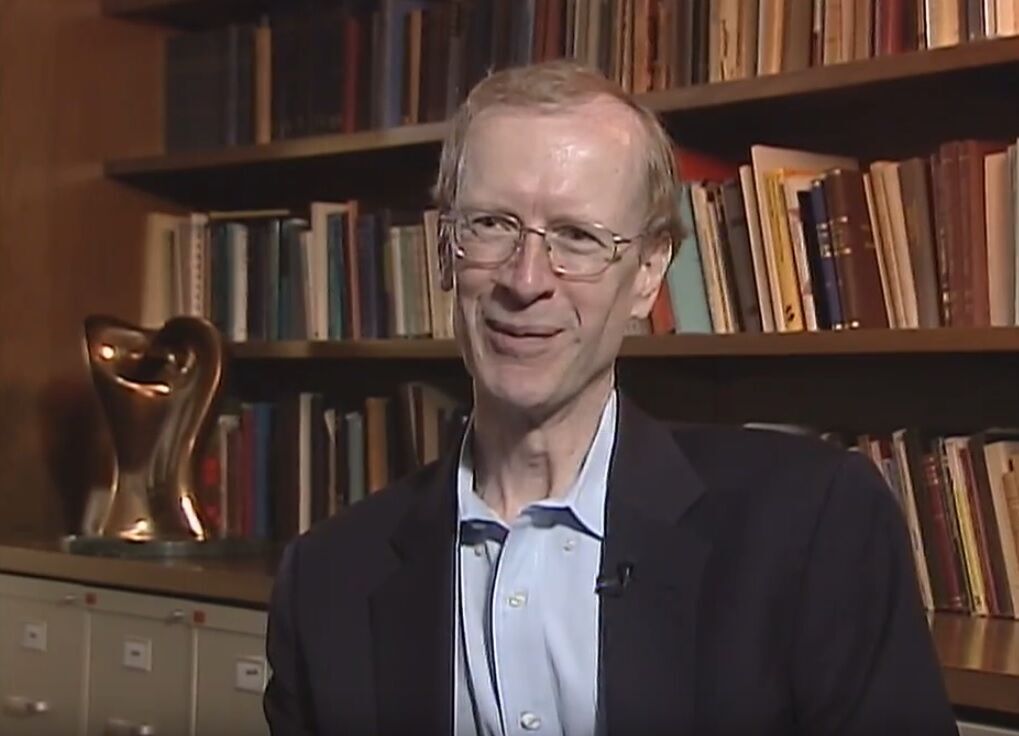 He astonished the world's mathematical community in 1994 when he unveiled his solution to Fermat's Last Theorem. In 1996 he was awarded the Common Wealth Award for Science and Invention, and elected as a foreign member to the National Academy of Sciences of the United States.