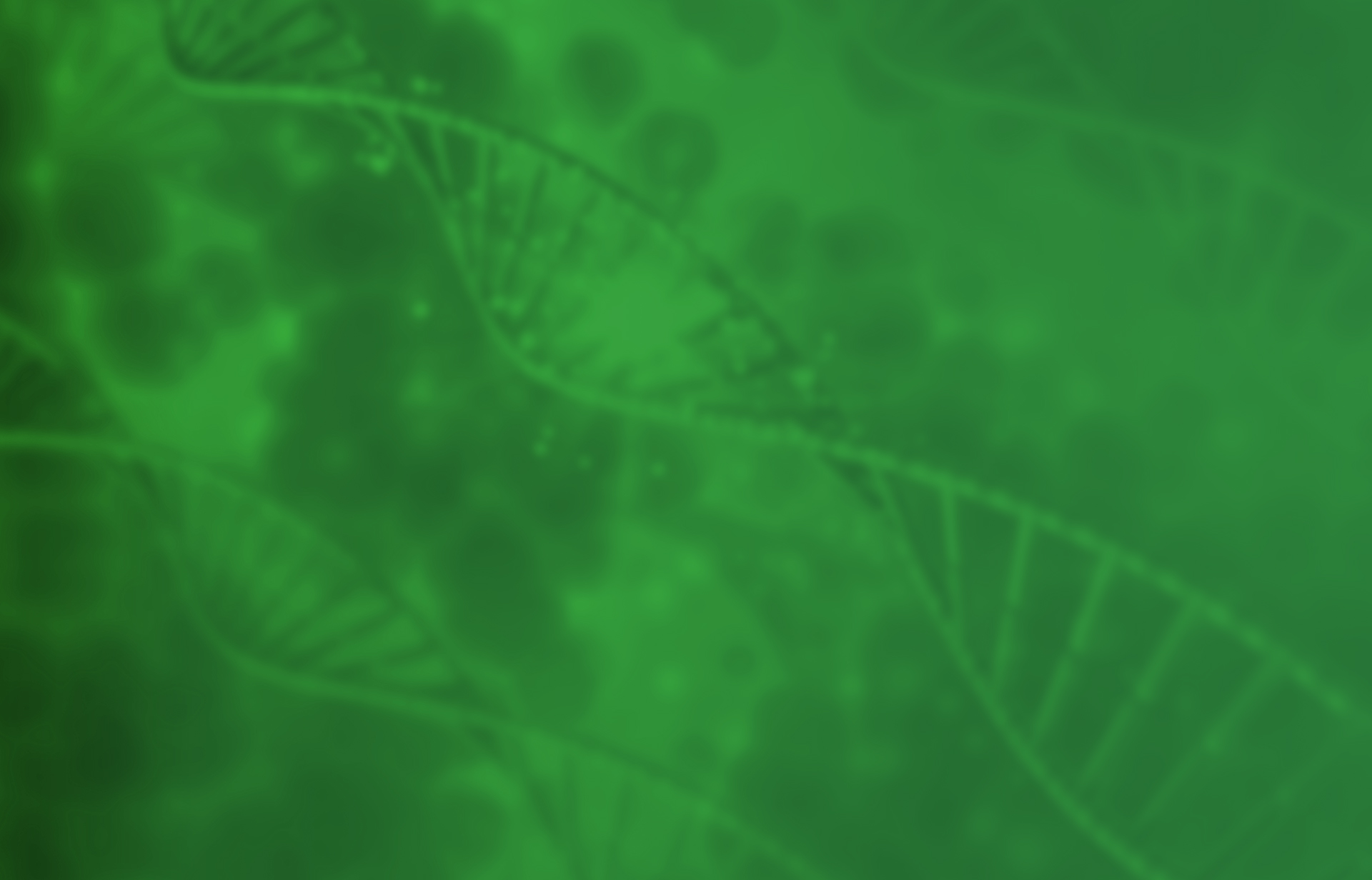 The 2004 Prize in
Life Science & Medicine

Prize One Laureates Half jointly to Stanley N Cohen & Herbert W Boyer for their discoveries on DNA cloning and genetic engineering Half to Yuet-Wai Kan for his discoveries on DNA polymorphism and its influence on human genetics. Prize Two Laureate Richard Doll for his contribution to modern cancer epidemiology.

Essays on the Prize

DNA cloning has revolutionized the biological and life sciences by opening up the pathway to the understanding of the structure and function of genes at the molecular level in both health and disease. These discoveries made possible not only the mapping and sequencing of entire genomes, but also the development of cell systems directed to the production of novel therapeutic substances for the treatment of disease. Methods were developed for the isolation of individual genes by cloning the genes in living cells and then propagating and expressing the genes in biological species other than the original gene host.

The discovery of DNA polymorphism has truly revolutionized the entire field of human genetics and was directly responsible for the birth of molecular genetics. Moreover, the knowledge gained on DNA polymorphism was a principal contributing factor to our current understanding of the structure and function of the human genome. This discovery was directly responsible for the development of DNA-based prenatal diagnosis for a variety of genetic disorders in families at risk, and represented the first uses of DNA tests for human disease.

Sir Richard Doll is widely acknowledged as the father of modern cancer epidemiology; a title that is well merited by his output of high quality research over more than five decades. He has published over 400 papers in peer reviewed journals and is the recipient of more than 20 major scientific awards for his research.

Stanley N Cohen was born in 1935 in the United States. He received his MD from the University of Pennsylvania. He is Professor of Genetics and of Medicine, and Principal Investigator of Stanley N Cohen Lab at Stanford University.

Herbert W Boyer was born in 1936 in the United States. He received his master degree and doctorate in bacteriology in 1960 and 1963 respectively from the University of Pittsburgh. He is currently Professor Emeritus of Biochemistry and Biophysics at the University of California, San Francisco.

Richard Doll (1912 - 2005) was born in United Kingdom. He qualified in medicine at St Thomas Hospital Medical School, University of London in 1937. He worked in the Medical Research Council's Statistical Research Unit from 1948 and was Regius Professor of Medicine in Oxford from 1969 to 1979. He is currently an honorary member of the Clinical Trials Service Unit and the Epidemiological Studies Unit. On 24 July 2005, Sir Richard passed away in Oxford, UK.

Sir Richard passed away in Oxford, United Kingdom, on 24 July 2005.