The 2008 Prize in
Mathematical Sciences

for their widespread and influential contributions to Mathematical Physics

Vladimir Arnold, together with Andrei Kolmogorov and Jurgen Möser, made fundamental contributions to the study of stability in dynamical systems, exemplified by the motion of the planets round the sun. This work laid the foundation for all subsequent developments right up to the present time.

Mathematics and Physics have, over the centuries, had a long and close relationship. The modern era was ushered in by Galileo who said that the laws of nature were written in the language of mathematics. This was taken a giant step forward by Isaac Newton who developed and applied calculus to the study of dynamics. From that time on the whole theoretical framework of physics has been formulated in terms of differential equations.

Both of the 2008 Shaw Laureates in the Mathematical Sciences,Vladimir Arnold and Ludwig Faddeev, are part of this great tradition. Arnold's contributions are mainly in classical mechanics, emphasizing the geometrical aspects as developed over the centuries by Newton, Riemann and Poincare. Faddeev has been attracted more by the challenges of quantum theory and the algebraic formalism that is related to it.

Vladimir Arnold (1937 - 2010) was born in Odessa, Ukrainian SSR. He had been the Chief Scientist at Steklov Mathematical Institute in Moscow and an Honorary Professor at the University of Paris Dauphine, France. He obtained his first degree in 1959 at the Moscow State University, was awarded a Candidate's Degree (equivalent to a PhD) in 1961 and became a professor in 1965. He was a member of the Russian Academy of Sciences and Chairman of Moscow Mathematical Society. On June 2010, Professor Arnold passed away in Paris at the age of 72.

Professor Arnold passed away in Paris, France, on 3 June 2010. 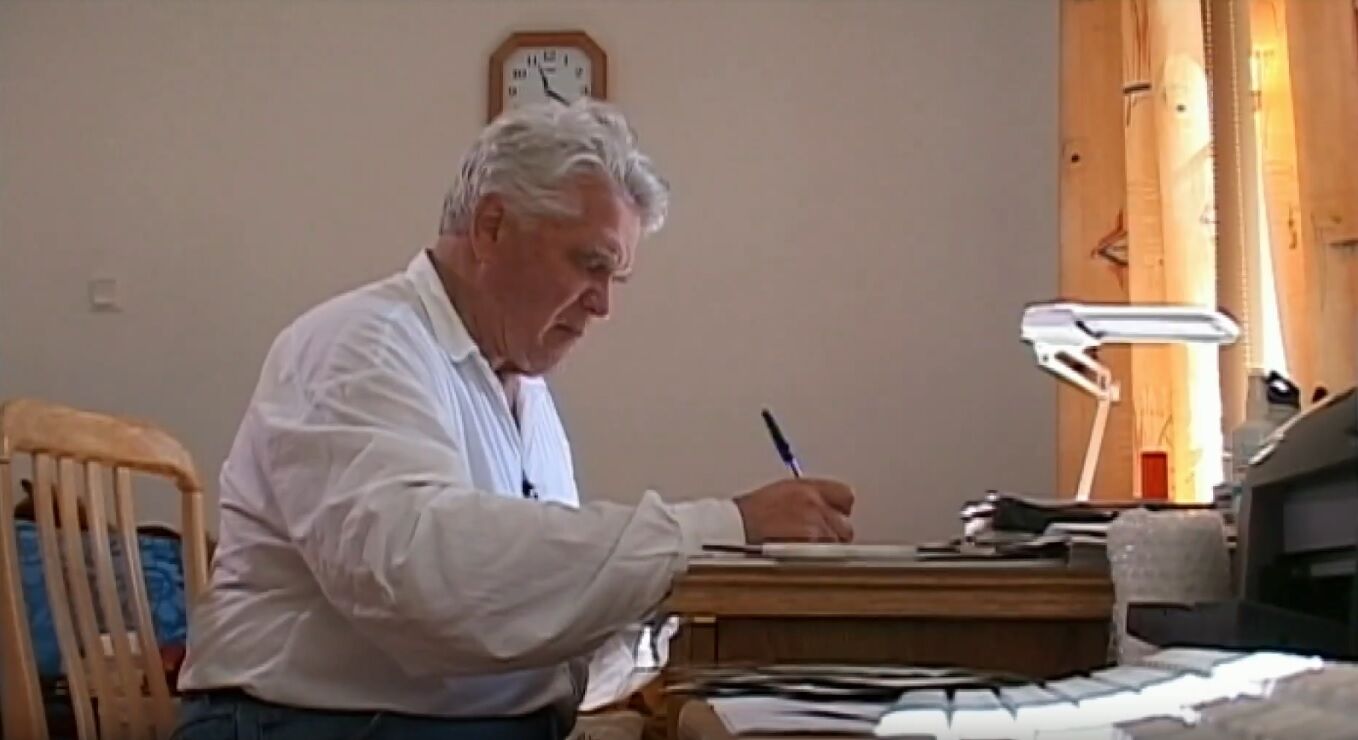 Professor Faddeev passed away in Saint Petersburg, Russia, on 26 February 2017.

"What is Quantum Mathematical Physics" by Professor Ludwig Faddeev