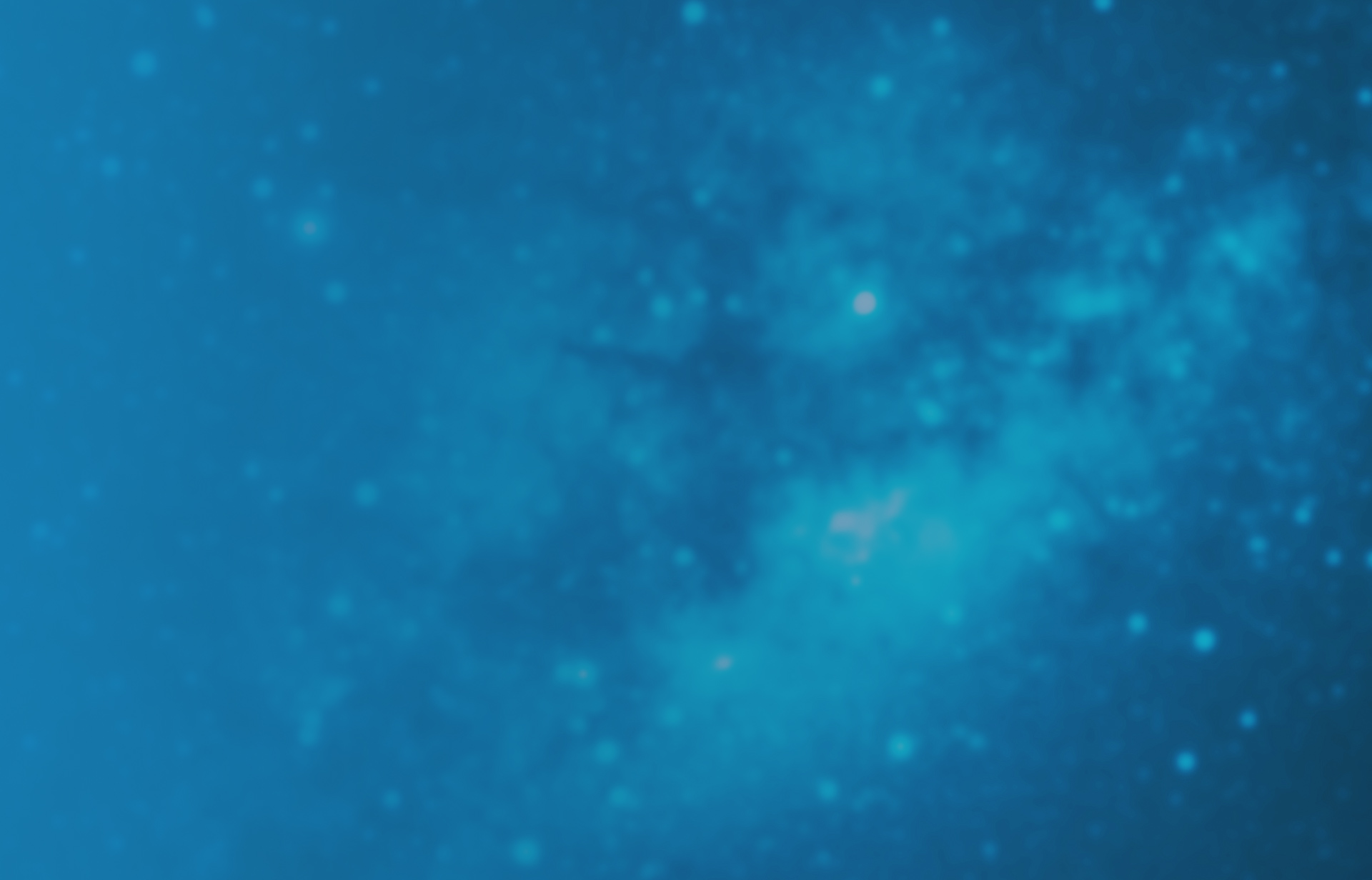 The 2019 Prize in Astronomy

for his leadership in the Voyager project, which has, over the past four decades, transformed our understanding of the four giant planets and the outer solar system, and has now begun to explore interstellar space.

The Shaw Prize in Astronomy 2019 is awarded to Edward C Stone, David Morrisroe Professor of Physics and Vice Provost for Special Projects, California Institute of Technology, USA for his leadership in the Voyager project, which has, over the past four decades, transformed our understanding of the four giant planets and the outer solar system, and has now begun to explore interstellar space.

The Voyager project consists of two spacecraft launched by NASA in August and September 1977 to explore the outer solar system. Both spacecraft flew past Jupiter and Saturn in the period 1979–1981 and Voyager 2 also visited Uranus in 1986 and Neptune in 1989. For the foreseeable future Voyager 2 will remain the only spacecraft to visit Uranus and Neptune. These unique data are particularly important for the study of exoplanets, since Uranus and Neptune now appear to be more representative of the bulk of the exoplanet population than the other solar-system planets.

One of the longstanding dreams of humanity has been to explore our Solar System by space travel. In his 1865 novel De la terre à la lune,Jules Verne told the story of members of a “Baltimore Gun Club” building a huge cannon to shoot a projectile with three of the Club’s members on board, for a trip to and landing on the Moon. About one century later, the USA–Soviet space race of the 1960s turned this dream into reality by developing the necessary technology and providing the resources for such ambitious endeavors. After several failures, the US Mariner 2 mission succeeded in 1962 in the first flyby of Venus, followed by the 1964 Mariner 4 flyby of Mars. Between 1966 and 1967 the Soviet missions Luna 9–13 and Venera 4 pioneered the first lunar landing and investigation of Venus’s atmosphere, followed by the 1969 culmination of the Apollo 11 manned lunar landing.

Edward C Stone was born in 1936 in Knoxville, Iowa, USA and is currently David Morrisroe Professor of Physics and Vice Provost for Special Projects at the California Institute of Technology (Caltech), USA. He obtained his Master degree and his PhD in Physics from the University of Chicago in 1959 and 1964 respectively. He then joined Caltech, where he was successively Research Fellow (1964–1966), Senior Research Fellow (1966–1967), Assistant Professor (1967–1971), Associate Professor (1971–1976) and Professor (1976–1994). Since 1994, he has been appointed David Morrisroe Professor and has served as Vice Provost for Special Projects from 2004. At Caltech, he was also appointed Chairman of Division of Physics, Mathematics and Astronomy from 1983 to 1988, Vice President for Astronomical Facilities (1988–1990) and Vice President and Director of the Jet Propulsion Laboratory (1991–2001). He is a member of the US National Academy of Sciences.

The Shaw Prize Lecture in Astronomy 2019