The first Shaw-IAU Workshop was held at the Institut d’Astrophysique de Paris (IAP) Auditorium in Paris on 17 – 19 December 2019, with the support of the Shaw Prize Foundation as per the cooperation agreement between the Foundation and the International Astronomical Union (IAU) signed in April 2019 which involve aspects of both recognizing excellence in professional astronomy and the enhancement of astronomy in education. Approximately 50 workshop participants actively discussed a variety of topics in astronomy education.

At the workshop, the new Director and Deputy Director of the IAU Office of Astronomy for Education (OAE) presented the plans for the new office, invited speakers discussed infrastructure needs for astronomy education and attendees vigorously discussed these plans as well as the general development of astronomy education research. 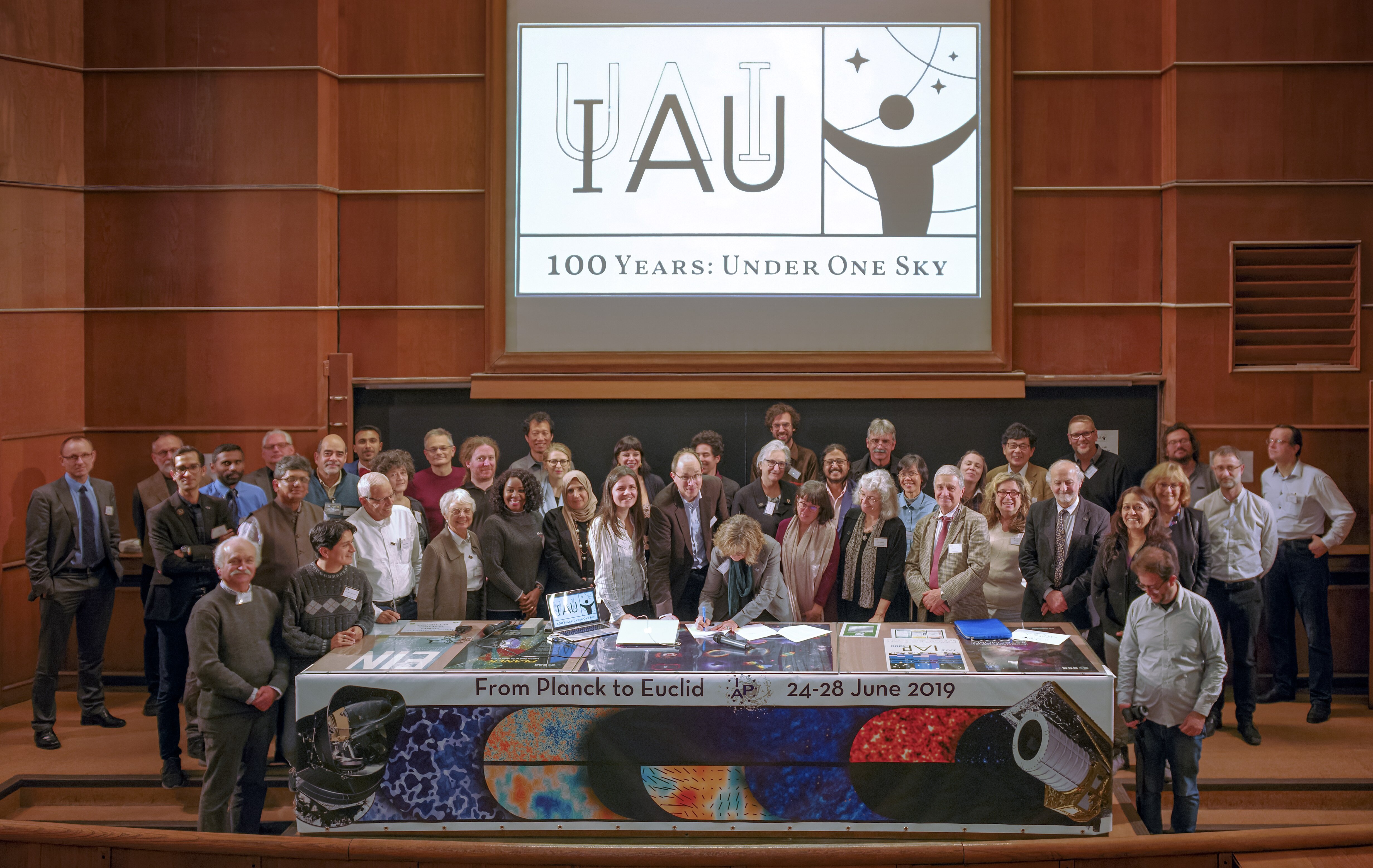